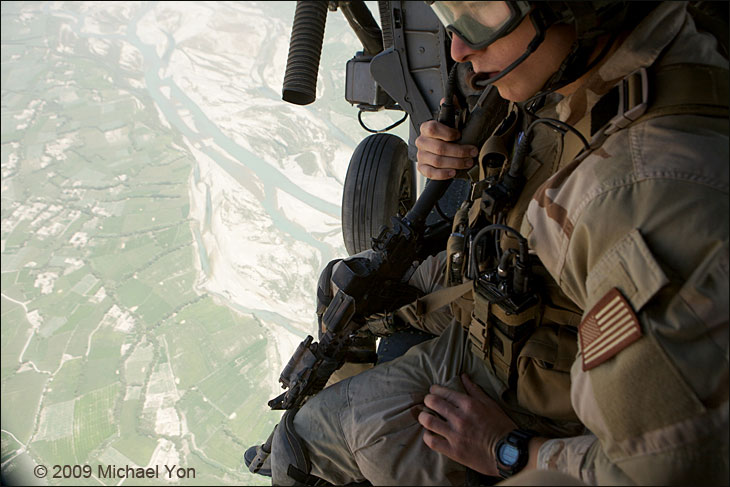 There are probably hundreds of styles of watches out there – but one that remains the most popular and the most useful by far is a military watch. These watches generally come with a few more capabilities in one place than simply the time of day. A military watch may have both digital and analog display for example – as well as having a date feature on most models and some even have a built in compass.

One major problem when trying to decide on which military watch brands to consider is price – for some $100 and up is easily affordable for a nice watch that will last possibly for decades. However, for others it is a little more difficult, but still you don’t want to settle and buy a cheap $5-$10 watch that will break down on you within a matter of months.

In order to help remedy this problem some, we’ve taken the time to list three very nice watches ranging from $35-$120. The first two are more on the expensive side – but even if you can’t afford it now, these watches should definitely be on your “watch” list for when you can.

This is the most expensive watch on this list – but it is also likely the one with the most features as well. If you are someone who loves to have the very best, then this is definitely the military watch for you. With a 5-star rating on Amazon it can easily be considered one of the best military watches for men.

Casio is absolutely a leading military watch brand and they know what they’re doing. This watch features a black wristband made of a resin material (which the case is also made out of). It offers a digital display that runs on Japanese quartz movement – and the watch itself is solar powered, meaning if you take care of it right you will never need to replace the battery.

Other features this watch has to offer include a stop watch, an alarm clock and the date (day/month). It is water resistant up to 660 feet (roughly 200 meters) and it also boasts a world time feature that covers 48 cities and 31 time zones. The digital display is available in both 12 and 24 hour formats.

This one is a little less extravagant than the Casio, but it is definitely not lacking in features. This watch features both analog and digital display that runs on quartz movement. The black and silver contrast on the dial look sharp with the red second hand. The black silicon strap looks great and is extremely comfortable on the wrist.

One of the things that sets this watch apart – other than the dual ways to note time – is the chronograph dials that are generally found on only analog display watches. This watches other features include an alarm/chime and stopwatch functions.

If you are looking for something that is actually endorsed by the military then this watch is exactly what you’re looking for. At the 12 o’clock position you will find the U.S. Marine Corp logo – something that makes this an excellent gift for family (especially young adults who are considering or are a part of the Marines).

If you are looking for something much more affordable than the other two, but you still want a watch that is high quality for the price, then this Infantry watch is exactly what you’ve been looking for. It has pretty much all the features you would expect with date and day of the week features and a stop watch.

You will find that this watch is similar to the Wrist Armor watch in the fact that it offers both digital and analog display. It uses quartz movement and the dial is safe behind scratch resistant glass. The band is black in color and made of rubber, which is perfect for anyone who enjoys outdoors activities such as camping and fishing.

The “night vision” effect is a backlight that displays blue and allows you to easily see the time no matter where you are day or night. If you often find yourself hiking in the woods until it gets dark, this would be an excellent watch to have on you. The chronograph features aid in precise time keeping – overall for the low price tag of just $35, you won’t find much better than this!

When it comes down to it, making a decision may be harder than you first thought – after all they have so many similar features and such a large gap between prices – so what really sets these watches apart?

Well, the Wrist Armor watch is endorsed by the Marine Corp – that alone says a lot for the brand and what you should expect out of it. Casio is one of the most well-known watch brands for men and it definitely outshines the others in features – but that comes with a hefty price tag. On the other hand you could always save a buck (or many) by getting the Infantry watch.

What it comes down to is what you can afford (as well as how much you’re willing to spend) and what your personal style is. Even though they are all very similar in look, they definitely all appeal to a slightly different style – likely based on where the watch would presumably be used most often.